Trilexika is a new translation service founded by Mr. Deiaa Afifi. This native Egyptian successfully completed his Bachelor studies in Arabic and German at the Al-Azhar University in Cairo. Right from the start, he started pursuing his goal of becoming a translator and interpreter. That is why Mr. Afifi decided to round out his educational studies in 2004 by completing further studies in Germany.

First, he graduated from the University of Freiburg as Magister Artium in German Linguistics. Thereafter, he completed a Master of Arts degree in Conference Interpretation / Arabic at the University of Leipzig.

In addition, Mr. Afifi had the burning desire to pass his linguistic knowledge on to others. He has therefore been voluntarily teaching migrants, that want to learn German as a second or foreign language. As a certified and accredited lecturer for integration courses from the Federal Office for Migration and Refugees in Germany, he has been doing that work with joy and satisfaction.

In the meantime, Mr. Afifi has relocated his place of activity to Frankfurt am Main. Among other activities and interests, he works as a freelance specialist translator and interpreter for Arabic and German, as well as a generally certified and authorized translator and interpreter for Arabic (supervision: Regional Court Frankfurt am Main) and as a private lecturer. 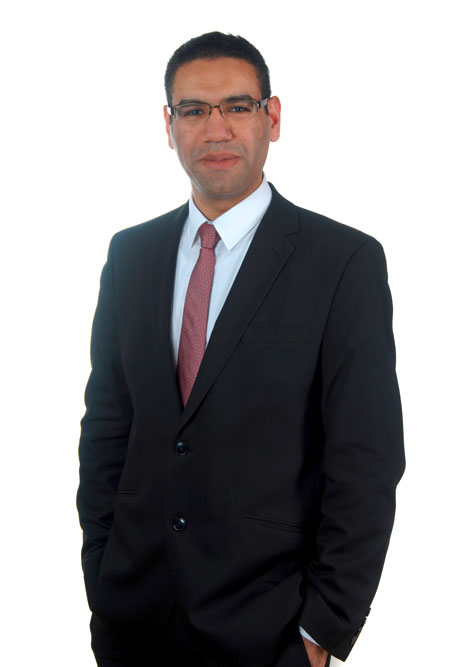